The power of "why"

Squeeds Julkalender | 2019-12-20 | Max Sandelin
The word that drives influential organisations. The word that inspires people to strive for change in a divided society. That gives two brothers the reason to take humanity to the skies. That will make you look that one step deeper to find out, exactly that, why? 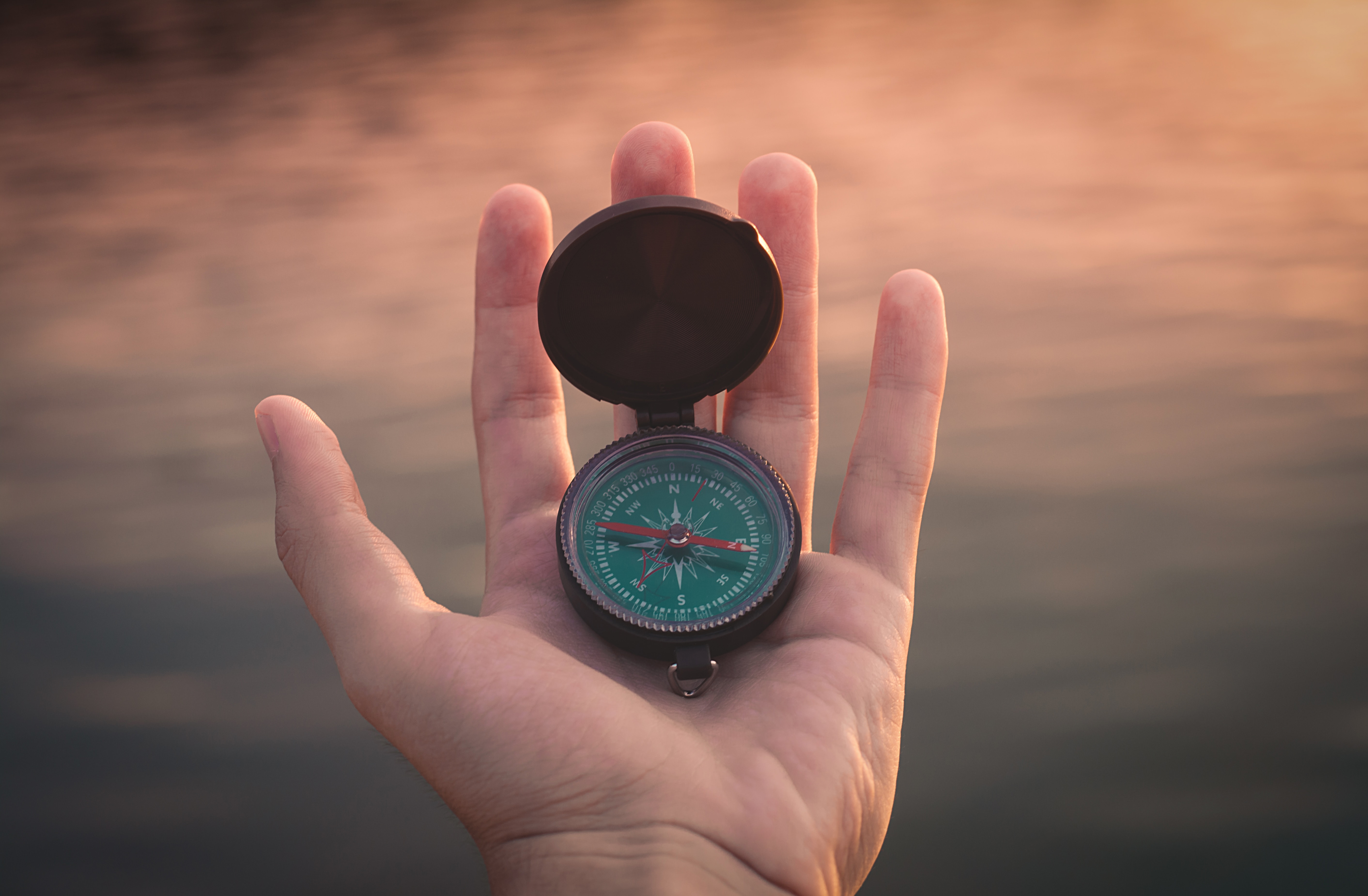 How often do you hear that word? In what contexts? When you think about the situations that you hear that word, are you in a positive mood or a negative one? Are you frustrated or curious? Do you feel questioned or like someone actually cares to understand what you are saying?

I believe many of us have a very bad relationship with that word. I also believe that the biggest reason for that is because that word is never turned inward. Why? Why should I do this? Why do I feel this way? Why does this feel like the best way forward? Why should I do this just because everyone else is?

This word, this question, is one of the most important one's we have in our vocabulary. It's right up there with the sentence "I love you", as being used far too little and not in moments when it really should've been. But first let me give you some perspective on this word, and hopefully you can find ways how it can impact your life for the better.

Back in the year 1926, Sakichi Toyoda established a company called Toyoda Automatic Loom Works, better known today as Toyota Industries. If you've read a book or two about business or running a company, or really just stumbled on manufacturing methodologies, you've probably heard about "Lean manufacturing". This philosophy of minimising waste without sacrificing productivity by focusing on what actually produces value has a lot of concepts around it. But one of those is the "Five whys" concept.

The five whys is a form of interrogative technique that is used to find the source of a problem by determining the cause-and-effect relationships underlying that particular problem. It works by asking the question "Why?" to a particular problem, and then repeating that question to each response that is returned, until no other response can be found. The method doesn't specify exactly how many times you should ask the question, or what types of lines of questions you should ask. The question could always be asked more than 5 times, but generally you consider that 5th answer to be the root cause of the problem. I'm not going to go into greater detail about this method but I encourage you to read more about it, especially if you want to practise it on an organisational level.

In September of 2009, Simon Sinek held his talk at TEDxPuget Sound titled "How great leaders inspire action", where he unveiled a simple concept he created from decoding the principles used by influential people and organisations throughout history. He calls it "the golden circle", which has three levels that create the base for how these people and organisations function. At the core is that very word, "why", followed by "how" and finally "what", creating these three levels, where the first (core) level is the most foundational and important level, influencing the second and third level.

People don't buy what you do. They buy why you do it.

How it can impact your life

It's safe to say that the word and question of "why" has a great influence on our lives, from the brands we can identify with, to the way we can dig down to the root cause of a problem. But how does this reflect in our personal lives? How does this question play a role in your life?

Looking at the five whys technique it is something you can apply personally to your own life in so many different areas, simply to give yourself a better chance of understanding a given situation. It could be something as simple as understanding why you lashed out on your spouse for putting the black pepper on the wrong shelf, realising it was due to some terrible event in the past week you thought you had put behind you, not realising you didn't deal with it properly. Or it could be something in a more professional context where you ask the question in connection to a technical decision, helping you realise the decision was made due to certain restraints passed along over years of technical dept.

What I'm trying to say here is that asking the question "why?" in a given context can either help you understand the situation better, or even make you realise it might not be the way it should be. And it get's even more important when it's a context where you have a strong opinion or stance, and you meet resistance. The fact that someone has a different opinion or view than you, should instead of making you question their intelligence or moral, make you question if there is another way to look at things. We all know we have a bias based on our perception, experiences, opinions and environment. Don't let that, or the need to be right, stand in the way of breaking outside your own comfort zone and learning something new.

It's impact on my life

I have tried to practise the five whys technique and define a why for my own life, both of which has led me down a path of questioning the way things are on several occasions. But this is a very special one for me because it speaks to a part of me that never accepts a crappy solution as good enough, and won't stop until a solution is found.

Back in high school I built an app with the help of a friend, Johannes, for the students at our school. The app showed students their schedule for the week, as well as their calendar events showing their tests and exams. This app went on to be used by pretty much every student at the school, and I kept working on it throughout high school and even after I graduated. But after years of building, rebuilding, redesigning and adding new features, I was still stuck on the very first problem with the app. We were still using the schedule from the old scheduling system, a PNG image that rendered on demand based on a given screen resolution.

Apart from the scheduling system being so unstable it could go down during heavy usage of the app, it wasn't a very pleasant user experience since the schedule was low resolution and non-interactive. There was so much you could do with the data, but we had no way to access it because the system had no form of API to work with.

After all these years I finally asked myself: "Why is it like this?", "Why can't there be another way?".

Eventually, after days of digging into the system itself, I finally found a way with the help of a friend who reminded me of a feature in the systems web user interface, "print". The print feature allows you to download a PDF version of the schedule, a layout that always looks the same no matter what schedule you select. This turned out to be the golden key to the solution we had always wanted.

Months of work later I now have an open API that uses the reverse engineered solution I built, that parses the PDF schedules and neatly collects the correct data, like course information and location, and provides it to the user in a JSON format. You can check it out for yourself here.

If it wasn't for the fact that I couldn't settle for the solution that was in place, that I couldn't stop asking the question of "why?", I would never have found the way forward and built this API. And that is in the end what I want to leave you with. That just because things are the way they are, doesn't mean they should be. And asking the question of "why?" should never be about questioning for the sake of being right. Instead it should be about making sure that the value you provide is as great as it can and should be.