The effects of Noise Pollution

Squeeds Julkalender | 2022-12-03 | Tobias Rödebaek
Noise is an underestimated threat that can cause a number of short- and long-term health problems, such as for example sleep disturbance, cardiovascular effects, poorer work and school performance, hearing impairment, etc. Noise has emerged as a leading environmental nuisance in the WHO European Region, and the public complains about excessive noise more and more often. 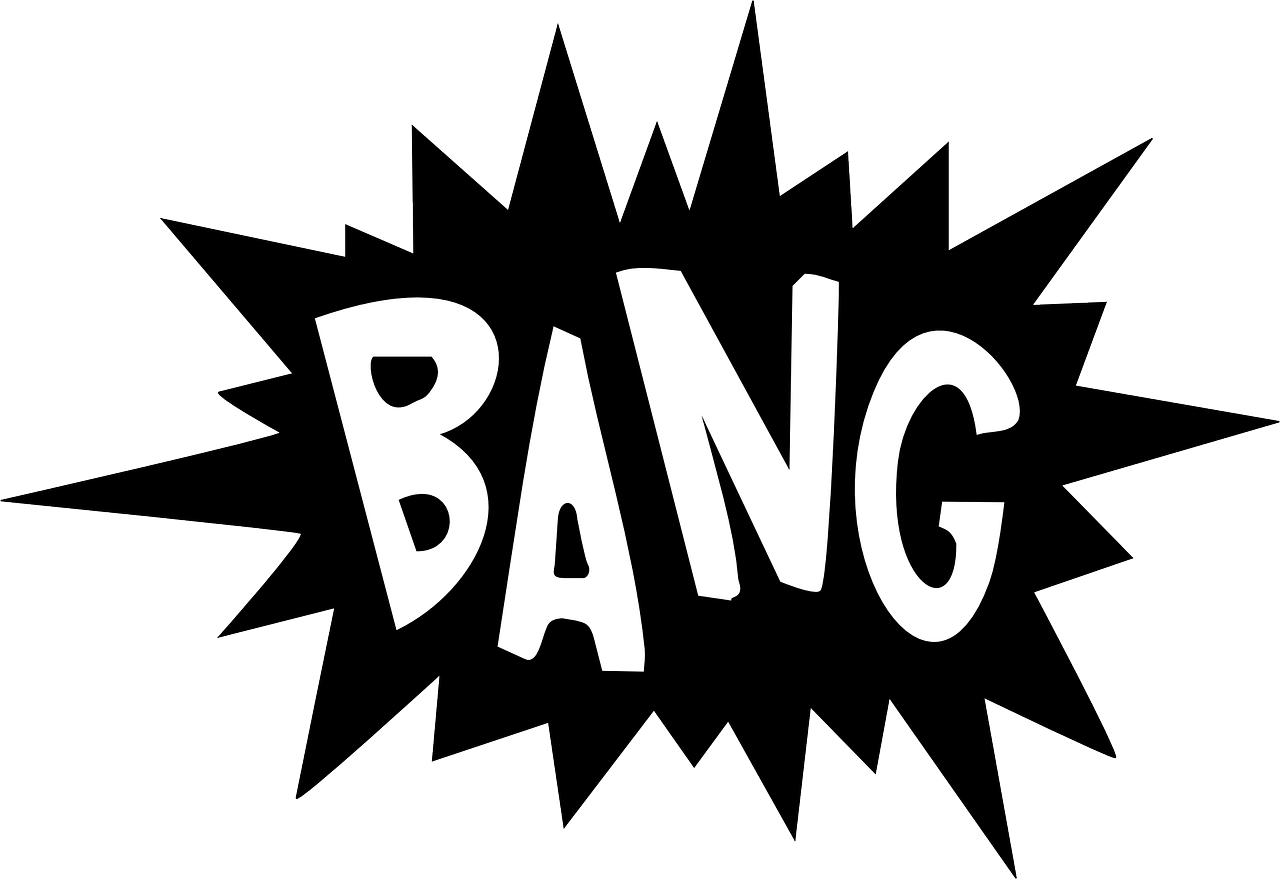 In the words of the late Ned Stark; “Winter is coming.”

For a lot of people the winter holidays are one of, if not the, most stressful times of the year. Darkness spreads all over our lives like a wet blanket, logistics for the gatherings of family and friends need to be sorted out, thoughtful gifts should be bought, and work needs to be either finished or in a good place to allow some peace of mind during the time off.

To counter the stress it’s important to take care of oneself (both physically and mentally), which is something I started doing actively only quite recently, but it has had a major impact on my quality of life. I’ve recently learned about an often overlooked factor that can add to one’s stress levels quite significantly and thought I would compile some facts and bring some light to it here, and maybe even learn something myself while doing research.

I am talking about noise pollution. It’s mostly an issue when living in cities or similarly densely populated areas, where people are subjected to a lot of sounds that are beyond their control - it could be traffic (pedestrians, cars, trains, planes), construction sounds (drilling or heavy machinery), industrial (fans, generators, compressors) or even household sounds (vacuums, washing machines, lawnmowers).

WHO has made some very extensive studies for the last ten years, and have released guidelines for suitable noise levels in different environments: they recommend less than 30dBA in the bedroom when sleeping in order to get the best possible rest, and less than 35dBA in a classroom setting to facilitate an optimal learning setting. While they lack any specific numbers for an open office setting (which most of us probably work from every now and then) other sources suggest somewhere between 40 and 60dBA, which roughly translates to a “normal conversation”.

So, what effects does noise pollution actually have on us? WHO states that “In 2011, an estimated one million healthy life years were lost from traffic-related noise in the western part of Europe only.” and that it is an underestimated threat to both human and animal health.

There is a long list of ailments besides the most obvious ones (hearing impairment, tinnitus) that have been linked to prolonged exposure to noise, among them an increased risk of ischemic heart disease (IHD) and other cardiovascular issues, like hypertension (high blood pressure) due to increased levels of stress hormones and elevated cortisol production. The list of mental ailments mentions stress, depression, anxiety, troubles with sleeping, lowered ability to focus (which in turn leads to decreased performance), as well an increased annoyance level and/or violent behavior. 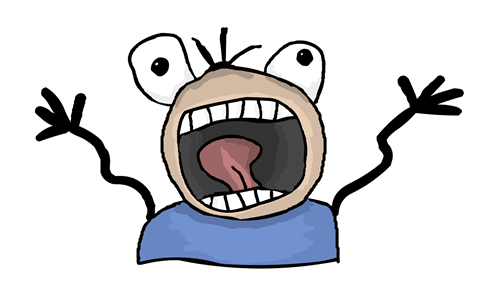 Now, my point with this article was to educate and bring light to the growing problem of noise pollution, which I think I have succeeded with, but I might also have started a panic by listing a lot of truly awful detrimental health effects but few solutions… So let's take a deep breath, calm down, and talk about what can be done to mitigate or maybe even fully avoid noise pollution:

On a governmental level, WHO strongly recommends all countries to make alterations to current, as well as implementing new legislation in order to reduce the amount of noise the average human being is subjected to. They propose increased focus on reducing, restricting and rerouting traffic (especially of the heavier type), and to construct more road tunnels that isolates the sound better. Better insulated dwellings as well as building more sound barriers is also mentioned regarding traffic.

They have named a specific category “leisure noise”, which basically means noise people willingly expose themselves to - in other words concerts, night clubs and personal music players (phones). Regarding this category, they want to see the enactment and enforcement of legislation that limits the sound levels in entertainment venues, limiting the sound to 100dBA averaged over 15 minutes, as well as forcing these venues into providing earplugs and having designated “quiet zones” where audience members can rest. The WHO would also like to see some kind of sound exposure monitoring in all listening devices that would allow some self-control with a reference to a standard, coupled with different listening mode for different groups of people, i.e. adults and “sensitive users” (e.g. children).

What can we do on a personal level to mitigate these effects?!

It seems like the most cost-effective solution is… earplugs, which simply blocks the sound out. This is not always feasible in day-to-day life of course, but it is an excellent option when sleeping! An alternative that I personally use daily is noise-canceling earphones - I always recommend Bose QC45 - and I think this is a lifesaver when working in an office environment. Just make sure that the volume is not too loud - most personal listening devices should have the aforementioned sound exposure monitoring recommended by WHO, and it is usually enabled by default.

Most newly built houses and apartment complexes already have double-pane windows which dramatically lowers incoming noise, but for added effect you could add more carpets and other fabrics to your home which will absorb a lot of the sound as well.

Last but not least, another obvious but GREAT solution is to simply move away from the city (preferably into a hobbit hole in the countryside). This one might be hard to achieve for some, but in the ever-evolving, digital world we live in, it has never been so easy to work remotely… Just make sure to show up to the afterwork!

With that said, I think my work here is all but done; the only thing remaining is to wish everyone happy holidays! Spend it however you like, but be mindful of the volume on music, TV and everything else, and you should be fine. <3 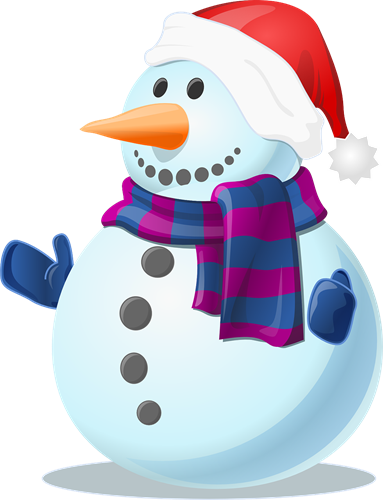